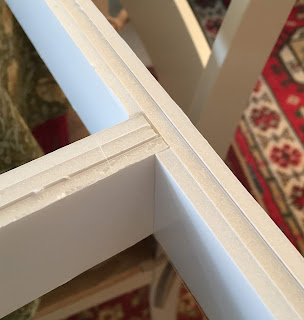 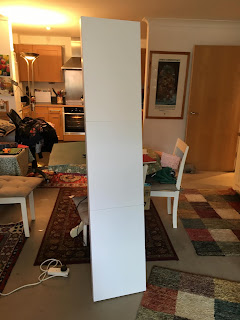 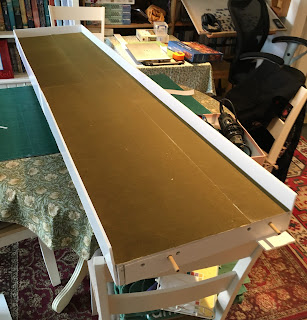 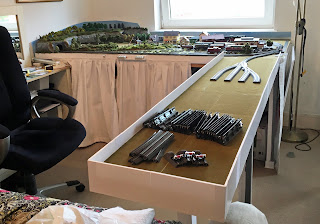 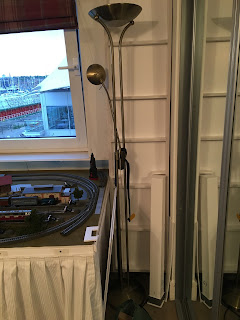 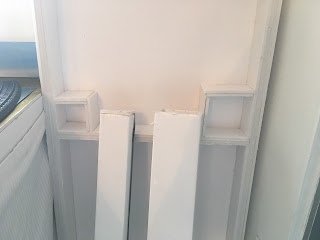 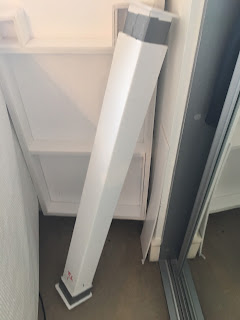 The next post will conclude this by showing the track in place and how the routing is set up.
Posted by Long Haired David at 07:28