Progress on Pine Valley Station - and a forgotten memory

I have now completed the walls and the roof. Both have been airbrushed and are ready to be joined. Unfortunately, applying the shingles and painting them has caused the roof to warp fairly severely. I am going to attach some thick plastic card to the underside of the roof and I have glued some tabs to the building. Once put together, the warping should have been alleviated. 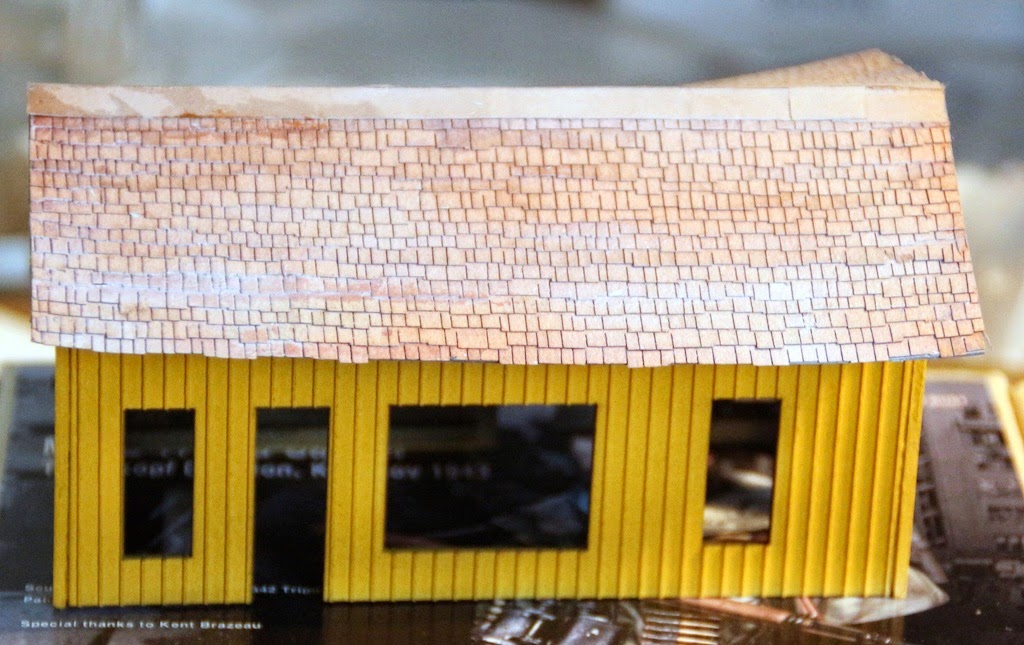 I will get some more done today. It seems that my decision to spend one day at a time on each of my projects has fallen at the first fence as I would really like to get this little gem finished!

Whilst clearing out the drawer on my side of the bed (what a treasure trove - two diaries from the 1970s and an old wallet, plus a photo of my whole school from the class of 1960!) I found this:

This is a Lionel Trains themed watch. Back in the 1990s I was involved in the design and selling of bank trading room software. As part of this, I had cause to visit US Bank in Minneapolis. (For those of you that don't know, I live in the UK so this was a great treat). I remember coming out of a bar at 10.30 on the first night there and remarking to my colleague, Steve Anderson, that it was rather cold. I was wearing just a thin jacket at the time. On being told that it was 0 degrees, I thought little of it until I realised that I was thinking centigrade whilst he was thinking fahrenheit! I have to say that I fairly ran back to the hotel. Anyway, on both occasions I dealt directly with the bank's Treasury Manager - a guy called Lars Lidberg. Is it true that all Minnesota residents are Scandinavian by heritage? He was a really nice guy. I mentioned to him that I had been to the Mall of America and that there had been a great model railroad shop in the Mall. About a month after my second visit, a parcel came to me in London. In it was this watch from Lars. What a nice treat and what a nice guy to do this to what was essentially a salesman. I have to add that I used to be a trader myself and in fact had dealt with his bank many times in the past so we did have a lot in common and much to talk about. Here is the watch itself. 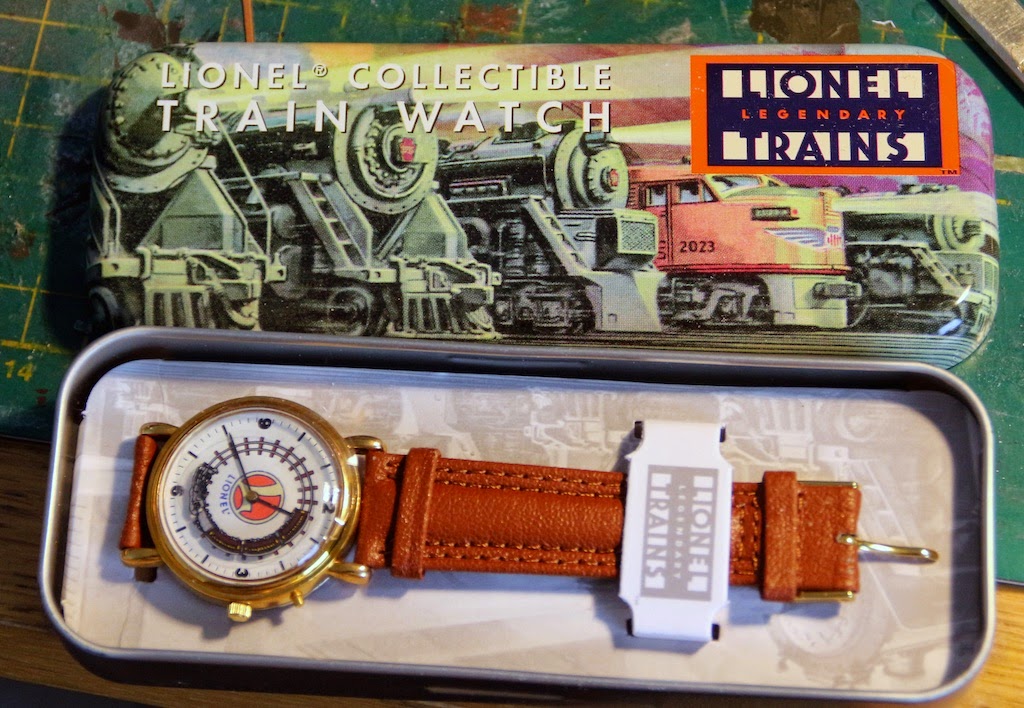 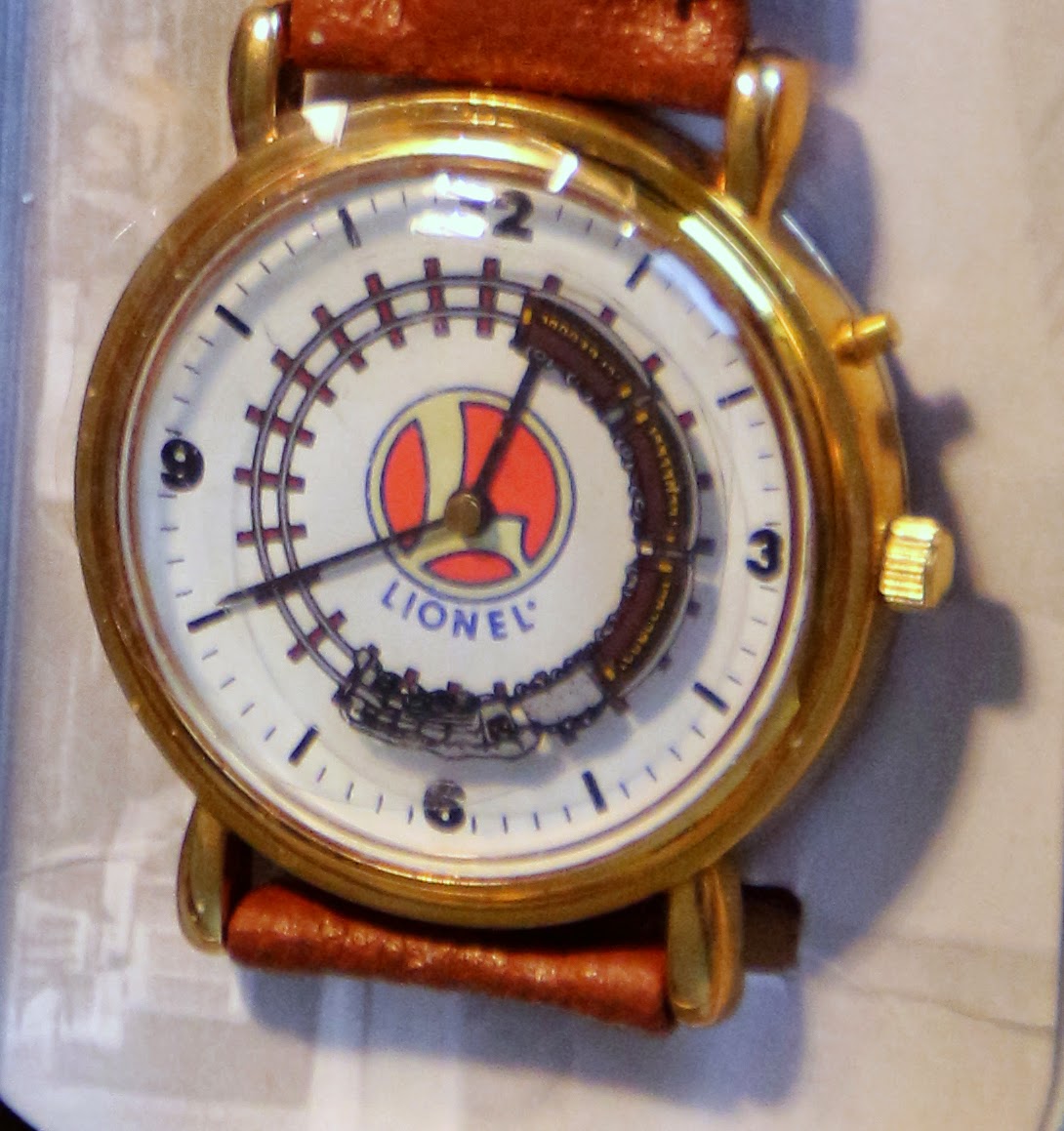 As you can see, when going, the train runs around the dial. Wonderful!


Posted by Long Haired David at 03:36 No comments: 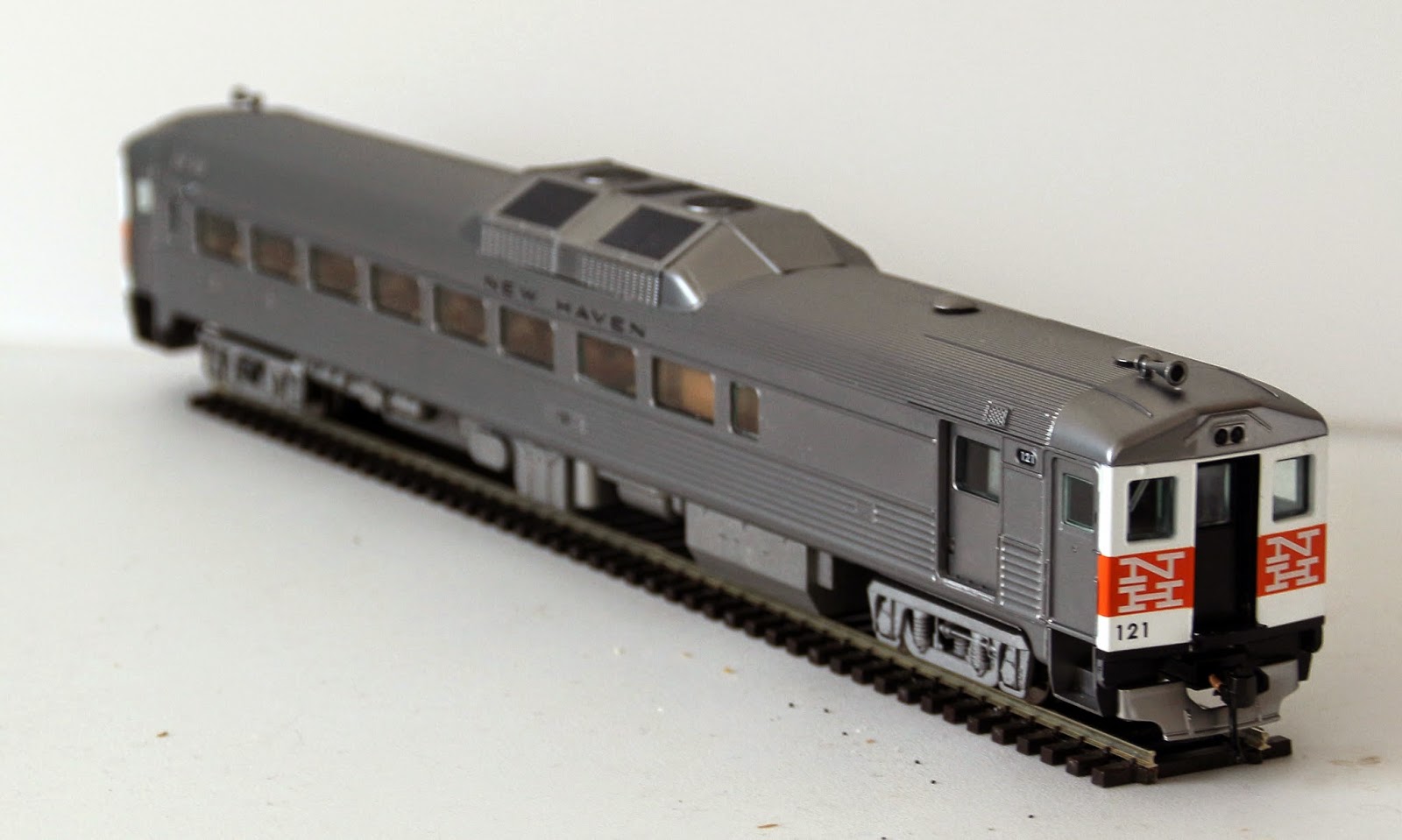 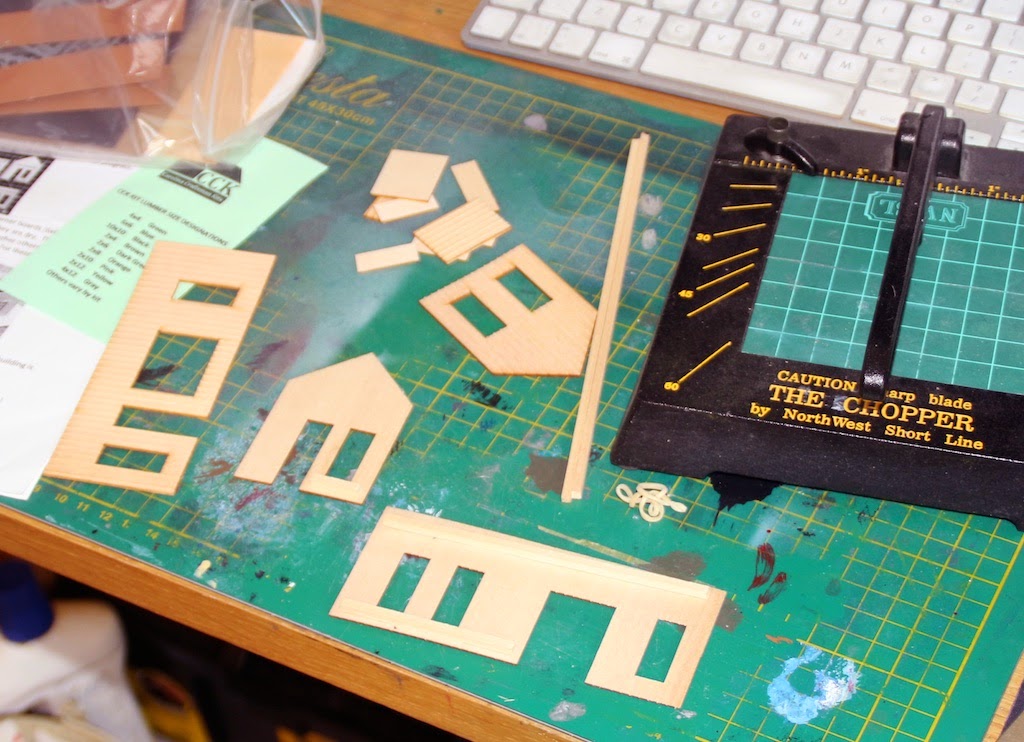 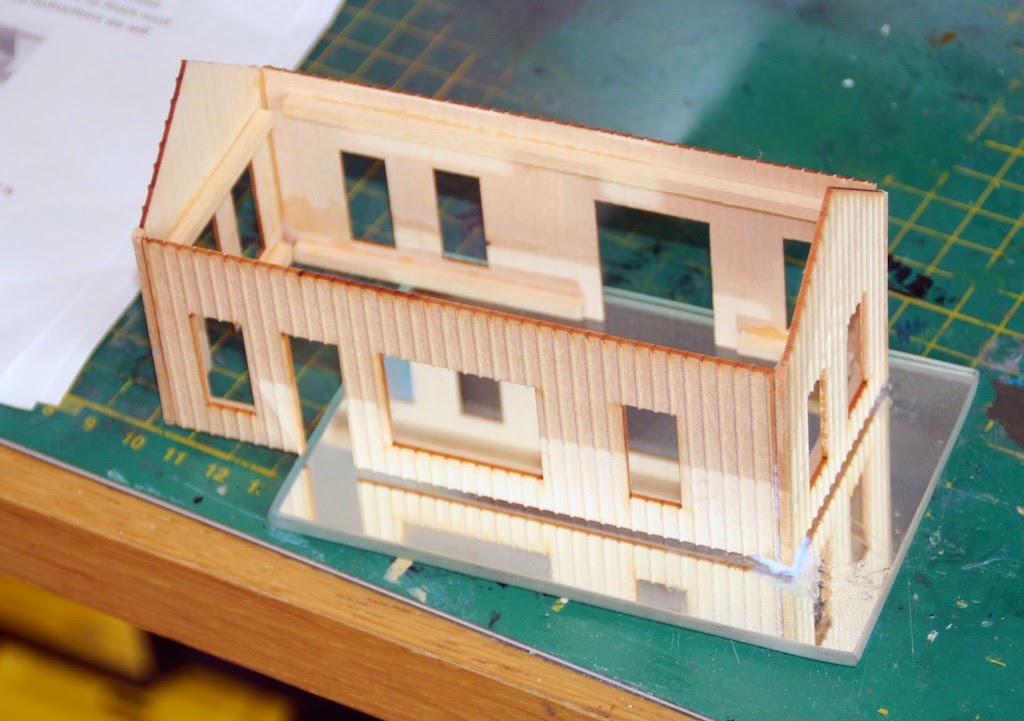 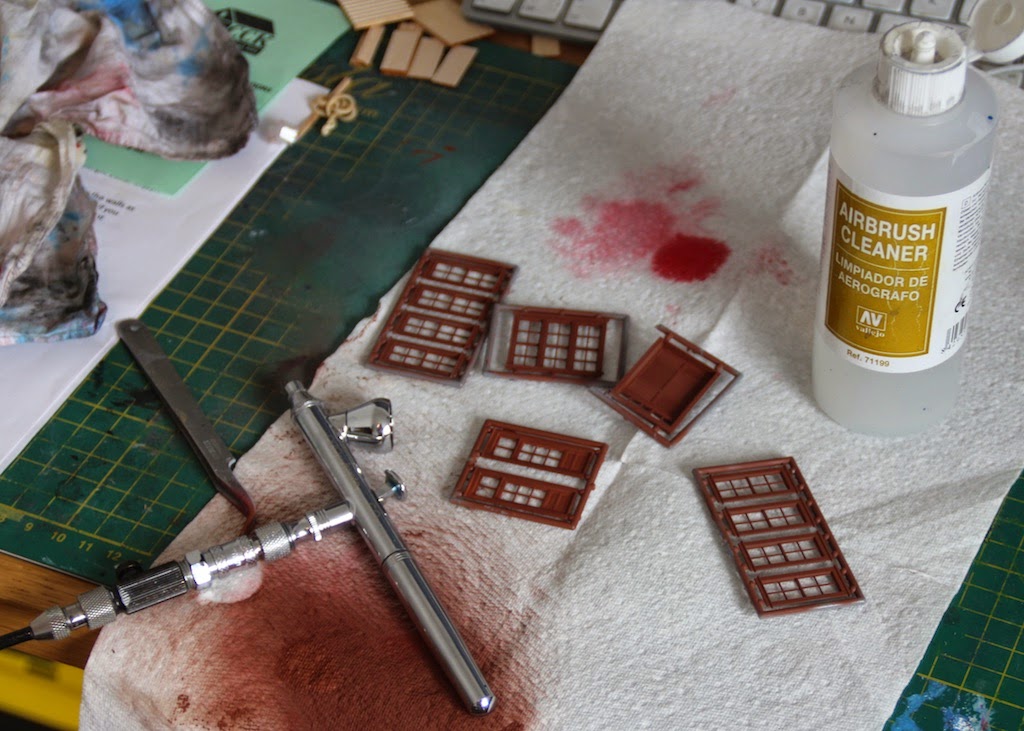 
Posted by Long Haired David at 05:44 No comments: