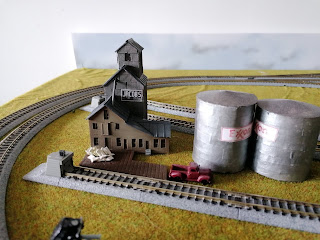 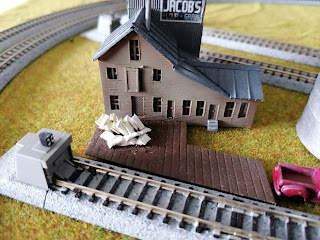 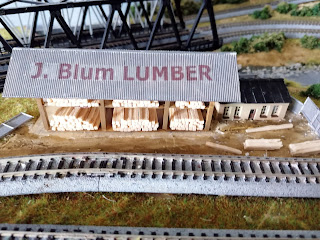 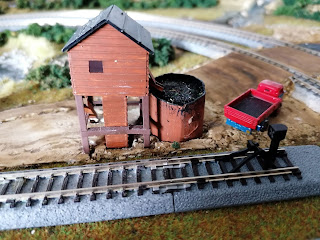 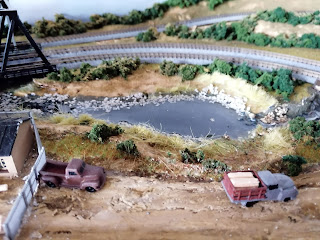 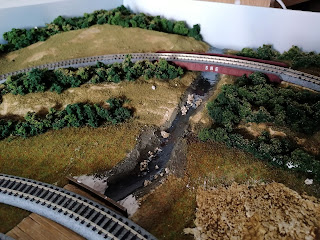 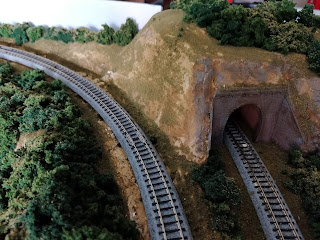 This is the tunnel that feeds into the interchange track. It doesn't go anywhere so there is about 6" of track and then a bumper!
Well, how about a little video of the whole thing in its current state?
Posted by Long Haired David at 07:09 No comments: